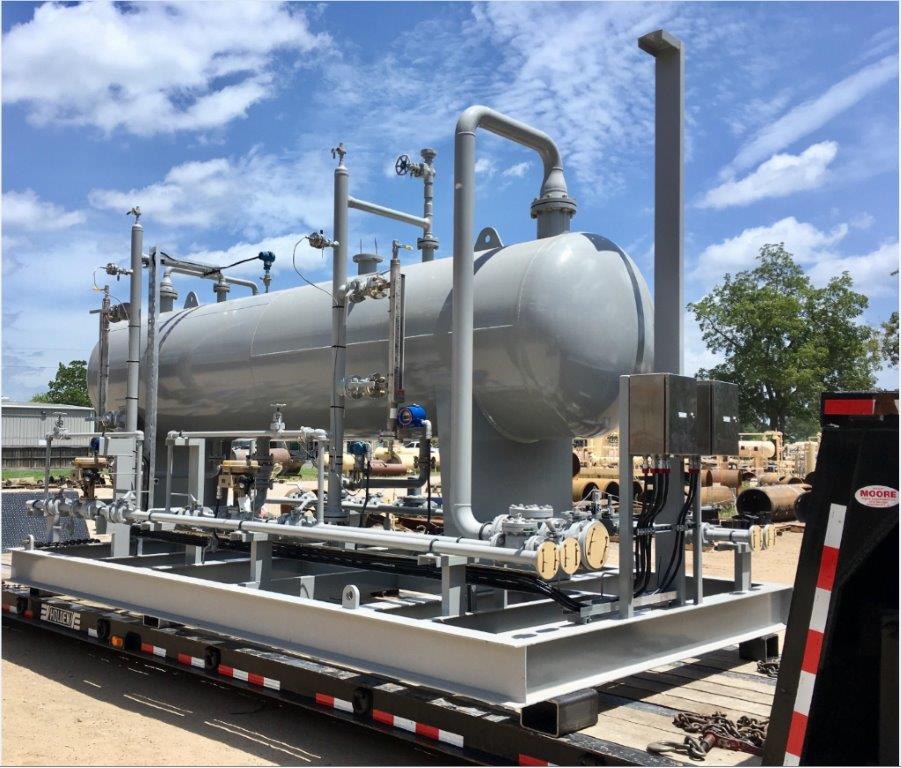 Questtec Solutions provides engineered solutions for the oil and gas industry as well as many industries around the world. In this blog series, we share recent headlines from industry news and real examples of our products ‘in action.’

New Orleans –  The Bureau of Safety and Environmental Enforcement (BSEE) Hurricane Response Team is continuing to monitor offshore oil and gas operators as they re-board platforms and rigs in the Gulf of Mexico following the landfall of Tropical Storm Barry. The team will continue to work with offshore operators and other state and federal agencies until operations return to normal in federal waters and the storm is no longer impacting Gulf of Mexico oil and gas activities.

Based on data from offshore operator reports submitted as of 11:30 CDT July 16, personnel have been evacuated from a total of 171 production platforms, 25.56 percent of the 669 manned platforms in the Gulf of Mexico.

Woodlands chemical co. to partner with Qatar on $8B Gulf Coast project

The Woodlands-based Chevron Phillips Chemical Company LLC and state-owned Qatar Petroleum have agreed to work together on an $8 billion project on the U.S. Gulf Coast.

The U.S. Gulf Coast II Petrochemical Project would build a new petrochemical plant on the Gulf Coast, according to a July 9 press release. It would be majority-owned, managed and operated by CP Chem, which would split ownership with Qatar Petroleum 51-49.

In one of his first moves as the Railroad Commission of Texas’ new chairman, Wayne Christian is supporting the creation of an energy curriculum for Texas high school students.

Christian wrote a letter July 1 to Texas Education Agency Commissioner Mike Morath saying the creation of a high school energy cluster would ensure that Texas oil and gas employers had the employees necessary to run their businesses.

“Companies are hiring for jobs that have salaries that are on average 132 percent more than other private sector jobs, but from welders to truck drivers to petroleum engineers, they cannot fill them fast enough.”

Oil and Gas and Questtec Solutions

The example below is an application of a Questtec Solutions Magne-Trac Magnetic Level Gauge on a separator. One-stop shopping by Questtec!

For more information on how Questtec Solutions can provide you with customized, engineered solutions, contact us today!